Introduction: The global emergence of antimicrobial resistance among gram-negative (GN) species is a major public health concern. The emergence of pan-resistant superbugs has further led to a serious threat to global public health security. The infections with these bacterial strains are associated with prolonged hospitalization, disseminated infections, and mortality. Newer therapeutic strategies are urgently needed to be explored to avoid the problems of developing further resistance.

Aim and objective: Testing of a novel antibiotic combination regimen to investigate the effectiveness in in vitro sensitivity testing against pan-resistant superbugs.

Discussion: Ceftriaxone + sulbactam + EDTA can be effective in treating pan-resistant GN bacterial strains as evident by in vitro susceptibility testing. Multiple centers involving both laboratories and patient care centers are required to coordinate and perform such types of studies to further augment the present knowledge and developing therapeutic options for these resistant superbugs.

A major breakthrough in medicine in the twentieth century was the discovery of antibiotics, the unguarded usage of which over decades has led to the current crisis of rising antimicrobial resistance. Pan-resistant microorganisms have the highest potential of causing the dreaded “microbial holocaust” of mankind. They are defined as microbes possessing resistance to all the available antimicrobials including colistin and tigecycline.1

The risks that these pan-resistant microbes pose to mankind include disseminated infections, delayed recovery, prolonged hospitalization, increased risk of transmission to other patients, and consequent morbidity and mortality. Moreover, they are capable of colonizing inanimate surfaces and create reservoirs, thus rendering all patients and healthcare professionals at risk.2

Pan resistance, being a global health problem, has been expounded upon by the Chennai declaration in 2013, National Treatment Guidelines in 2016, and Indian Council of Medical Research Guidelines in 2017. Steps have been taken at the global level too, under the aegis of WHO.3

Very few studies have defined and delineated the burden of pan resistance and therapeutic options in the scientific research literature. The rate at which newer molecules are being developed is slow and the ones claimed to be effective need to be evaluated for potential therapeutic options.4

The present study aimed toward in vitro evaluation of a novel derivative combination molecule ceftriaxone + sulbactam + EDTA (CSE) against pan-resistant superbugs at a 1,000-bedded tertiarycare teaching hospital in northern India.

The study revealed an increasing incidence of pan resistance in GN Enterobacteriaceae and non-fermenters which are increasingly causing healthcare-associated infections, especially encountered in tertiary-care teaching hospitals due to referrals and transfers across various healthcare facilities. Pan resistance develops clinically in vivo due to antimicrobial stress.6 The study is a pilot study for in vitro determination of susceptibility through Kirby–Bauer disk diffusion and can be augmented by microbroth dilutions as attempted for other antimicrobials using Vitek 2 compact for standardization and quality control.

There are limited treatment options for pan-resistant pathogens. Monotherapy in pan resistance is ineffective requiring combination-therapy with high-dose tigecycline and colistin, or imipenem–cilastatin with colistin. Taurolidine and fifth-generation cephalosporins (ceftobiprole, ceftolozane, ceftaroline, etc.) are some new and promising drugs for pan-resistant GNB. However, the supply of these newer antimicrobials against GN pathogens is discouragingly scarce.9

The advances being made toward global public health security are being threatened by rampantly emerging pan resistance. We must recognize this threat and construct an intensive strategy, develop infrastructure, foster expertise, and take coordinated steps to tackle it. The emerging global challenge of pan resistance requires stringent monitoring to control the spread of these organisms across geographical borders. An overwhelming patient population, limited access to health facilities, poor antimicrobial stewardship, and a rising immunocompromised population are the emerging problems faced by developing nations in the tropics. These settings are very significant, as they may form the cradle for emerging pan resistance in the world. There is an imminent need for continuous global surveillance across all geographical regions and serious political commitment.1,9,10 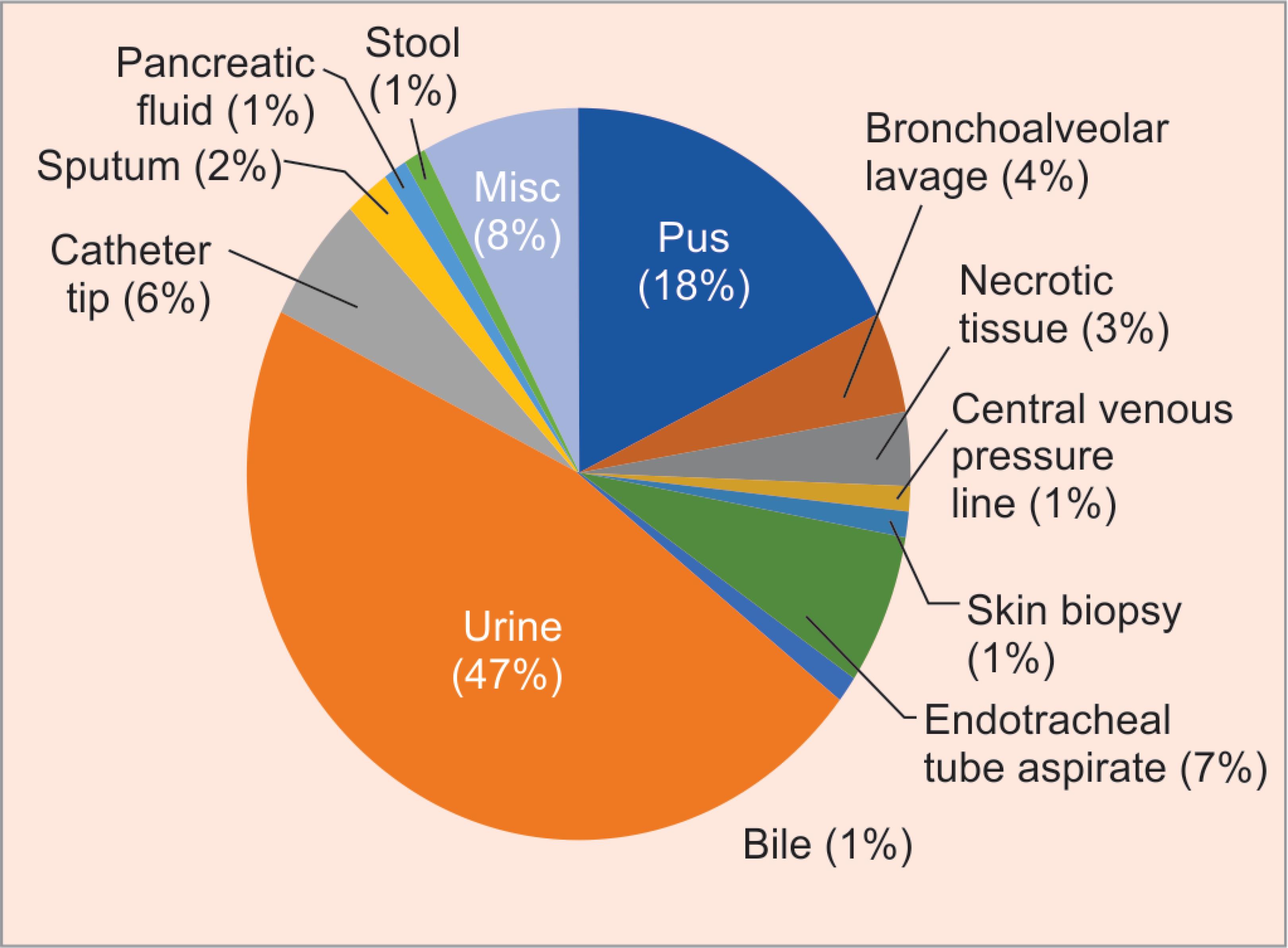 Ceftriaxone + sulbactam + EDTA can be effective in treating pan-resistant infections by Enterobacteriaceae and Proteus, as evident by in vitro susceptibility. Multiple centers involving both laboratories and patient care centers are required to coordinate and perform studies to augment the present knowledge and conclude on emerging resistance.